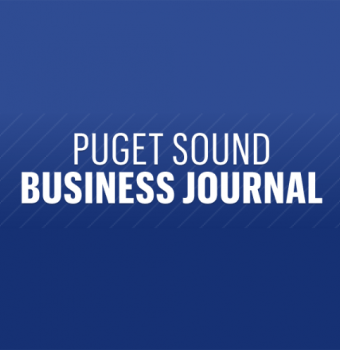 Sterifre Medical, Inc. raised $8 million in a Series B funding round, the company announced Monday.

To date, the company has raised $20 million. Its first funding round ended in December 2017.

The Kirkland-based medical device company plans to use the recent funds to commercialize its rapid disinfection product by early next year, co-founder and CEO Richard Shea said.

By the end of the year, Shea wants to have built out its manufacturing capabilities in Cleveland and received an Environmental Protection Agency registration for the types of bacteria and viruses the machine can kill.

The 8.5-inch-high, 15-inch-wide and 12-inch-deep closed box aims to kill bacteria and viruses by using continuous flow of hydrogen peroxide and "cold plasma," which is the killing agent and the way the machine generates energy without heating up.

Disinfecting equipment at hospitals is a manual process. One in 31 hospital patients gets sick from a health care-associated infection, according to the Centers for Disease Control and Prevention.

"Our goal is to reduce exposure of the caregivers and the patients in the hospital to potentially deadly viruses, and we're doing it in a very simple and elegant way," Shea said.

Shea, former CEO of Redmond-based Olympus Respiratory America, came out of retirement in 2016 to join Sterifre.

"(Sterifre) had two issued patents and a very, very excited space," he said. "The market opportunity for the product is huge. … I just couldn't pass it up."

Sterifre employs seven people, mostly in Kirkland. It is expanding its operation in Kirkland, moving into a bigger space and ramping up its manufacturing capabilities in Ohio. 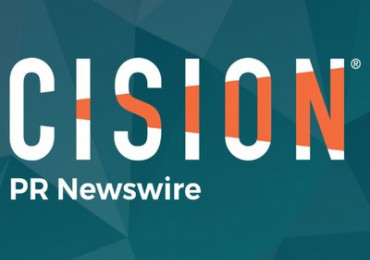 Sterifre Medical Announces the Successful Completion of its Series B Financing 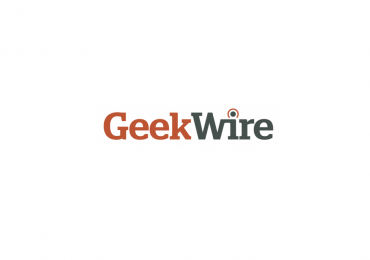 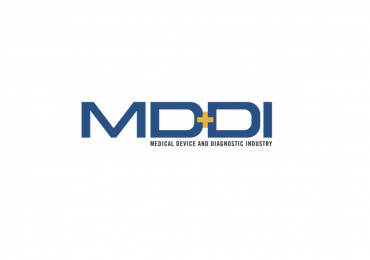 Disinfecting Devices at the Point-of-Care