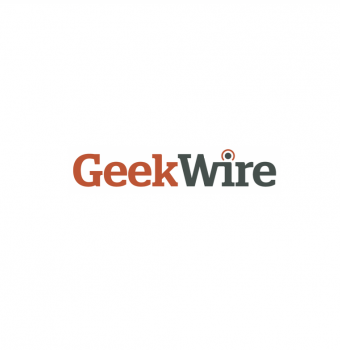 “Data are quickly becoming the new currency in healthcare. Organizations that create value through secure storage, clinical interpretation, and the seamless exchange of data between patients and providers are emerging as the new leaders. Microsoft is positioned to lead in this capacity,” Rhew said in a statement.

A medical doctor and computer scientist, Rhew spent more than a decade working as a physician for VA Greater Los Angeles.

Microsoft has been investing heavily in managing data for healthcare organizations and earlier this year launched a trio of cloud-based products for use in hospitals.

— Apptio, a company that makes cost analysis software for IT teams, appointed Dr. Subramanian(Subi) Krishnan as vice president and general manager of India, where he will oversee the company’s planned center of excellence in Bengaluru, India.

Krishnan is one of many new additions for the company, which has grown from 850 employees to 1,000 since January, when private equity firm Vista Equity Partners officially acquired the Bellevue, Wash.-based firm as part of a $1.9 billion deal. Apptio also added to its ranks by purchasing Cloudability, a Portland-based startup that also helps companies track their spending on cloud services, for an undisclosed amount in May.

“Apptio is expanding rapidly and scaling globally to meet increasing demand for our cloud and financial management software,” CEO Sunny Gupta said in a statement. “Subi is a world class executive who is uniquely suited to help us build and grow a Center of Excellence that enables employees to excel and customers to succeed with our products.”

“I look forward to working with Sunny and the rest of the Apptio leadership team to establish a strong presence in the India market and set the agenda of the company towards customer experience and innovation,” said Krishnan.

— Dr. Nancy Allbritton will be the next dean of the college of engineering at the University of Washington, pending approval by the UW Board of Regents. She’ll replace outgoing dean Michael Bragg, who has held the post since 2013.

Allbritton is a professor and researcher in biomedical engineering at the University of North Carolina at Chapel Hill and North Carolina State University. She’s also the founder of biotech startups Altis Biosystems and Cell Microsystems.

“Dr. Allbritton’s unique qualifications came to our attention as the result of an international search to find a leader prepared to take the UW College of Engineering to the next level of academic excellence, interdisciplinary innovation and public service,” UW provost Mark Richards said in a statement. “This is a big win for the UW.”

“I am extremely enthusiastic yet deeply humbled by being named as the next Frank & Julie Jungers Dean of the College of Engineering, especially in view of its history of excellence, its profile of accomplishment and its immense promise. The opportunity to work with and among some of the most talented and creative faculty and the bright and aspiring students at UW is truly an inspiration,” Allbritton said.

Goonewardene previously worked for more than a decade at Stericycle, which specializes in the disposal of medical waste such as needles, pharmaceuticals and hazardous materials. He is also on the board of Trinity Guardion, which develops systems to prevent infections commonly acquired during hospital stays.

— Bellevue, Wash.-based Teal Communications brought on Scott Gold as vice president of sales and business development, where he will oversee the launch of a new platform for internet-of-things devices. Gold was formerly an executive at T-Mobile, where he specialized in IoT sales.

— Tim Duffey joined the board of West Sound Technology Association(WSTA), a nonprofit that aims to support the tech sector in the West Puget Sound region of Washington State. Duffey is a software developer at Seattle-based real estate tech company Redfin and a volunteer mentor for West Sound CoderDojo, a WSTA initiative that teaches people computer programing.

“Being a CoderDojo mentor, I have personally seen the good the WSTA is doing for the community,” Duffey said in a statement. “I decided to join the WSTA board because I believe in its mission and want to be a champion of that mission.”

— Engineering and architecture firm HNTB brought on Jason Yunlong Liu as senior technical advisor in the Seattle tunnel ventilation and fire life safety engineering group, based in the firm’s Bellevue, Wash. office. In a previous role at HNTB, Liu helped to design the ventilation and fire systems in Seattle’s new SR 99 road tunnel as part of the Alaskan Way Viaduct Replacement Program.

“With major forecasted expansion in the Eastside market, I saw a real opportunity at JLL to provide forward-looking solutions aimed at the evolving needs of clients in the Puget Sound region,” Ziemba said in a statement. 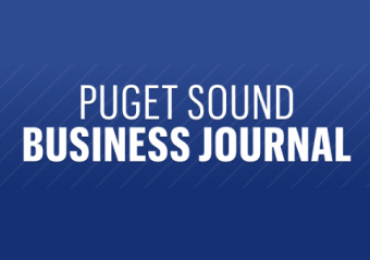 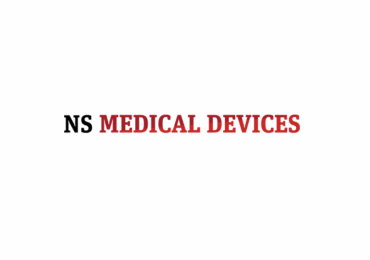 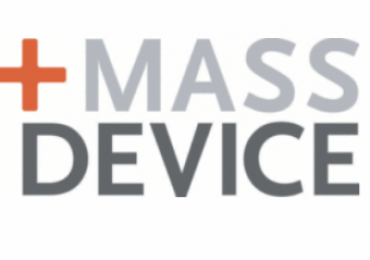