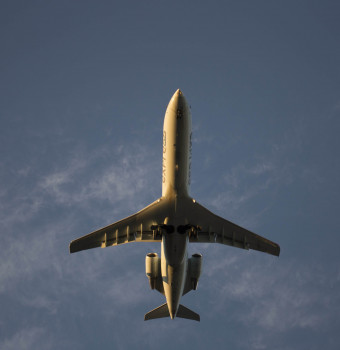 Pneumonia-like illness in China confirmed as novel strain of coronavirus

Health officials in China have been investigating a mysterious pneumonia-like illness that is affecting people in Wuhan City and elsewhere.

The illness has been traced to a new strand of coronavirus (CoV) from the same family that caused the severe acute respiratory syndrome (SARS) epidemic in 2003. The SARS outbreak infected over 8,000 persons and resulted in 774 deaths globally. Read more about SARS here.

Most of the initial 2019-nCoV patients worked at, or had recently been to, a live animal market prior to becoming infected. This indicates animal-to-human transmission. A growing number of patients, however, have reported not having any exposure to animal markets, suggesting the possibility of human-to-human transmission. Chinese authorities are still unsure of the new strain’s exact transmission method, but recommend avoiding animal markets, contact with people who are believed to be ‘sick’ and animals, alive or dead.

Chinese health officials have reported more than 600 cases, 17 of which have resulted in death. These numbers are likely to rise as the Lunar New Year falls on January 25th, and tens of millions of people will be traveling throughout China.41

Coronavirus arrives in the United States

In order to limit the spread of 2019-nCoV, the Center for Disease Control and Prevention announced on January 17th that they will begin health screenings for all passengers traveling from Wuhan, China to the United States at three international airports: John F. Kennedy, Los Angeles and San Francisco. These preventative measures will soon be implemented in airports in Atlanta and Chicago as well.

On January 21st, the first case of 2019-nCoV in the United States was confirmed in Washington state. This person has been reported to have visited the Wuhan region, but did not visit any live animal market. The patient has been placed under quarantine as of this writing and the threat to the public is reported to be “low”.

On the night of January 22nd, a passenger was hospitalized after arriving at LAX from Mexico City with possible Coronavirus symptoms.

This situation is quickly evolving. Stay up to date on 2019-nCoV from the Centers for Disease Control and Prevention at https://www.cdc.gov/coronavirus/2019-ncov/index.html 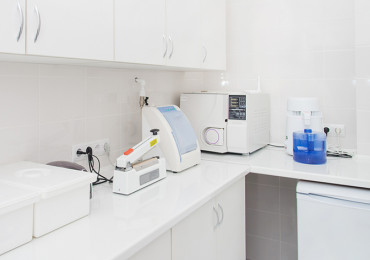 Are disinfectants doing their job? EPA standards for efficacy 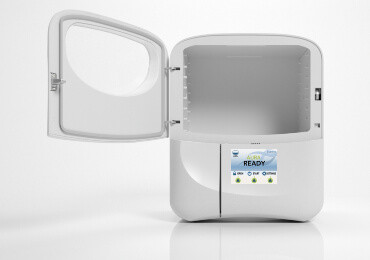 A new approach to device disinfection 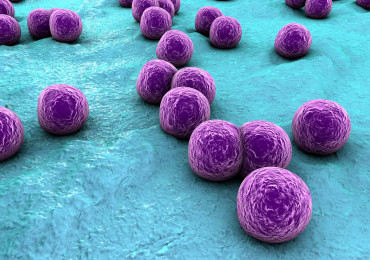 CDC Report: Antibiotic-resistant infections killing twice as many Americans as once thought