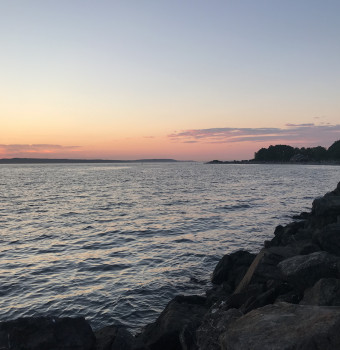 Microplastics are in our oceans and our food, studies show

The deep sea is home to over 100 million species. It is the largest habitat for life on earth and it is being invaded by microplastics.

The presence of microplastics in the deep ocean has not been investigated previously, but with better technology scientists now have the ability to retrieve and analyze water samples from many different depths. The samples are then filtered to identify the various fiber particles and microplastics that contaminate our waters.

Recent studies, focusing specifically on the coast of California, reveal two conclusions about the presence of microplastics in our deep sea:52,53

There has been growing concern surrounding the environmental impact of disposable wipes, including disinfectant wipes used in healthcare facilities.7,51 Some estimates show that hospitals in the United States discard approximately 7,400,000,000 disinfectant wipes per year.16 These hospital grade disinfectant wipes are soaked in harsh chemicals such as bleach and Quaternary ammonium. To preserve their structural integrity, they are often made with polypropylene and polyester plastics.11 After disposal, the wipes eventually degrade into microplastics.

Microplastics are being eaten by those hundreds of millions of organisms living in the deep sea. Marine biologists often find plastics in filter feeders such as red crab and giant larvaceans.52 They are then fed on by other species and over time, microplastics make their way up the food chain – all the way to us. Many scientists fear that this could produce negative outcomes for the earth’s ecosystem, with the worst consequences in coastal ecosystems, where much of our food comes from.53 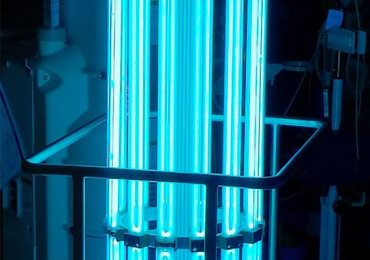 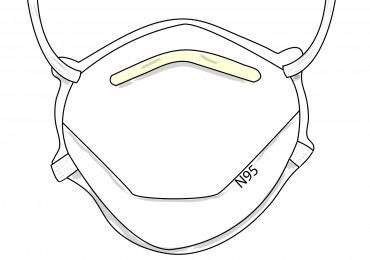 It all starts with a thorough, no-obligation, onsite assessment with our team of infection preventionists

See What It Means for You